The birth of Revaliir began in the stars like so many other worlds. Titans known as Celestials ruled the skies and filled mortal souls with terror and amazement. The Celestials Parvpora and Canelux became the moons and reigned over the skies for all eternity. Now the Celestials are lost to the flow of time and only myths remain. However, your story has yet to begin and where you might end up is entirely up to your imagination. Dare to roam the lands of Revaliir and discover the truth of yourself. What does fate have in store for you? Well, my friend, that is entirely up to you. You can’t conclude a story that you haven’t even started.

Come explore the lands. From the all too perfect streets of Egjora to the mysterious roads of Abed. Danger lurks in every corner if one isn’t too careful. Get lost in the Feeorin Forest but beware the call of the fey. Hear the banshee screams of Koschei Forest from the dark town of Kurayo. Fly airships high into the skies and create your own destiny. One might even get lucky enough to end up next to a deity in the tavern. The possibilities, the stories, the myths… They are endless and entirely up to you.

Revaliir’s community is one of the most enthusiastic, heartwarming, and accepting places on the face of the net. We strive to make sure that not only do you find a home but also that you are treated like family. The goal of Revaliir is to make sure that harassment is not tolerated, that everyone feels accepted and that everyone enjoys their time here. We, the community, are the heart of the site. From the Administration to the users we keep our lines of communication open. We strive to make sure our users know that they are wanted, their opinions matter, and that overall they are loved.

The only adventure never thought of is the one you haven’t written yet. So why not join us and write? Revaliir is a High Fantasy Medieval site where the sky is the limit of your imagination and sometimes, even then, we push past it.

If you wish to affiliate with us, please visit our affiliates page.

Invitations on lace-like paper have been delivered to all in the lands. It speaks of a year-end party where the weary can rest their lovely little heads. Sularia has announced that they will be celebrating the dawn of the new year with a week-long celebration.

Large feasts, enchanted snow, and even a ball have been concocted. Pyrotechnics have been crafted with masterful hands. The normally hot desert capital has found itself in a colder climate if only because of the magic embedded in the castle district so that all will find it comforting.

The festival center has been decorated to become a beautiful outdoor ballroom. Enchantments holding not only candles high like starlight but also crystals that shimmer just like the virgin snow laying in the castle district. Sularian music plays loudly and with pride for all of the attendants.

The feasts are laid out nearby with food from their land and from the mighty hunters that they have in their fold.

The gods, the royalty, and all of their people are out in the streets celebrating the end of a bad year and perhaps the start of an exciting new year.

So come one and all to celebrate with them. May this year bring luck and promise of something much better than last year!

AS ALWAYS: The items are in Namita's Relics so check them out!

The event will go until the end of the month! HAVE FUN!

SOMETHING IS HAPPENING!
Across all three continents, all kinds of criminal rings are being found destroyed. Slavery rings are being broken up with the freed slaves being returned home or at least left in a safe place. Smuggling operations for illicit goods are ransacked with the goods being burned, never taken just destroyed, and the smugglers themselves found dead. If there is a gang of people doing something criminal, they are being targeted, and there are never any survivors to tell of who or what is doing this. No evidence has been left behind either to give a clue who the attackers might be, making it hard for the larger and more organized criminal groups to track down who is attacking them.

So far, the general public isn’t concerned about these developments, because the streets are being cleaned up. In the time since this has been happening all cities across the lands are reporting less crime on the streets. The question of who is behind all this remains, and as far as the general population is concerned whoever is doing this is on their side and they are content to let things keep happening as they are.
Read More 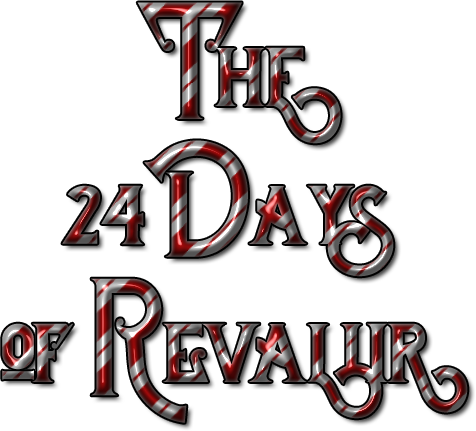 Like promised this year's advent calendar has 24 items!! Make sure to claim your coin every day because once the 25th hits I'm going to take the coins away! :D Good luck you guys and stay on top of it! (Also follow the directions!)

As always the Advent Calendar items are specially marked in the Event Shop!

Due to personal issues Gypsy (Porthyrius) has chosen to step down as God of Knowledge and Trickery. She will remain a moderator though! 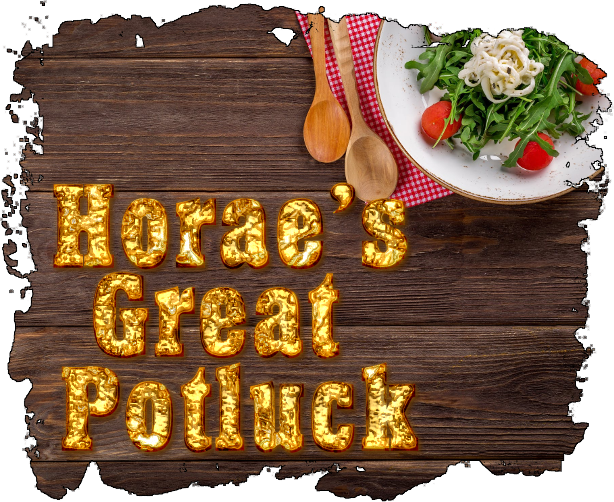 With the end of Azhizheth's eldritch invasion now over, Venti begins to draw to a close with the falling of leaves. To lift the spirits of all, the Fairies of Horae have invited the people of the three continents to join them in a festive harvest potluck to celebrate Revaliir's victory. However, something has gone awry in the seasonal preparations. In a moment of carelessness, a large handful of wild turkeys accidentally drank the unfinished contents of a prank potion, causing the birds to grow to an enormous size. Unfortunately, their temper and appetites grew as well, and the gigantic galliformes are now threatening to gobble everything! Get your spells and hunting implements ready, it's open season in Horae! Help the fairies cull these cantankerous turkeys so dinner is served!

Event ends at the end of November