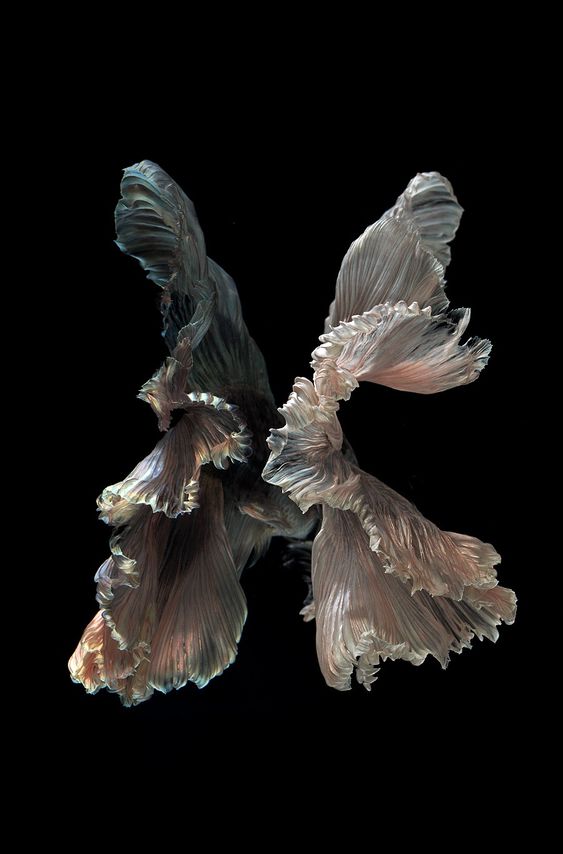 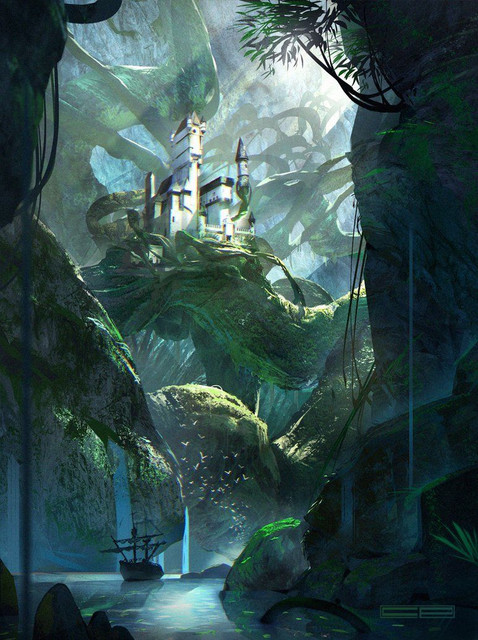 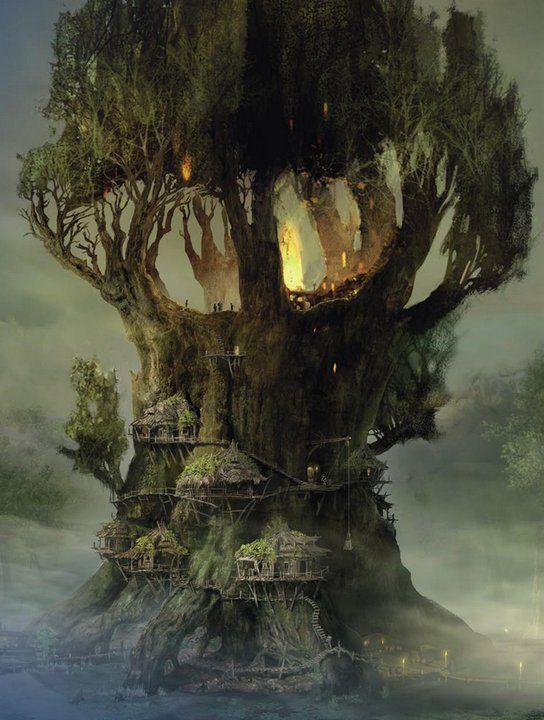 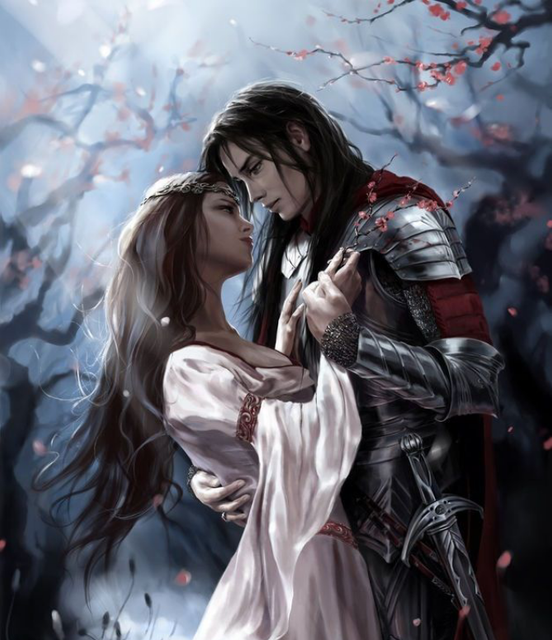 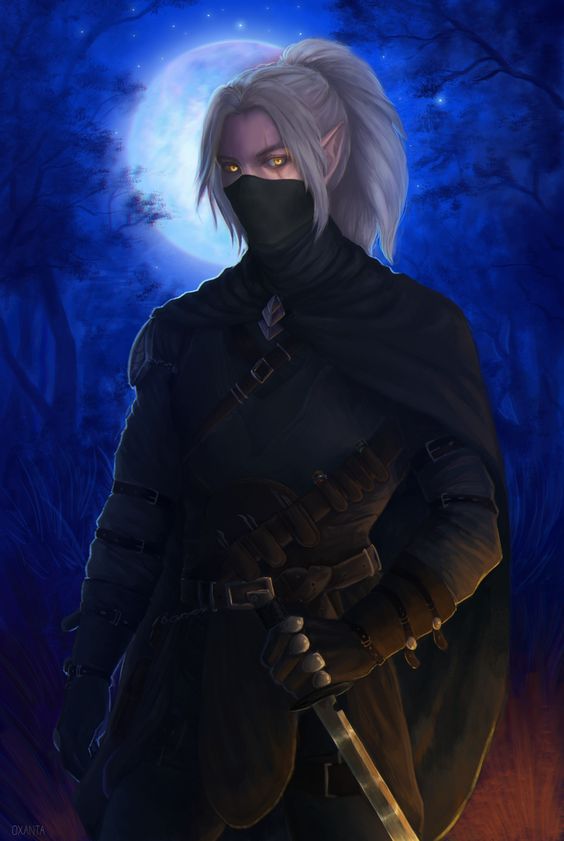 The best, and yet most mysterious, elf I know.